This Group has been formed to work in close partnership with New Milton Town Council and the New Forest Land Advisory Council to develop an environmental management plan for the future of Long Meadow. The Group is seeking to involve the whole community, to ensure the Meadow remains as a natural open space which we can all enjoy and value. 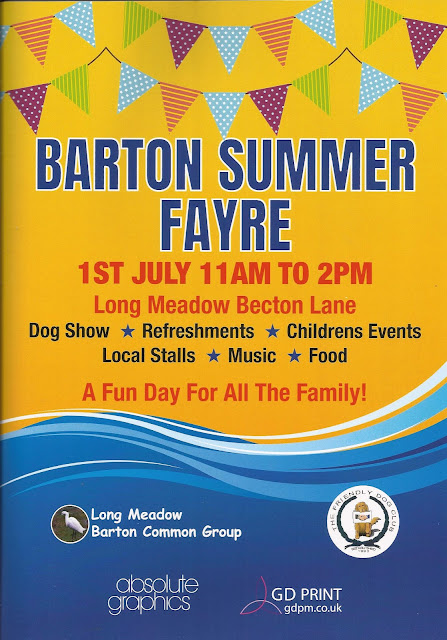 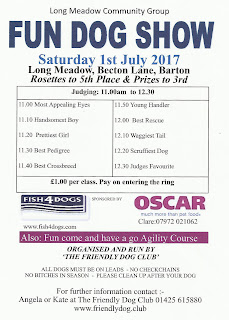 Posted by Long Meadow Community Group at 04:32 No comments:

Come and chat on 21 January 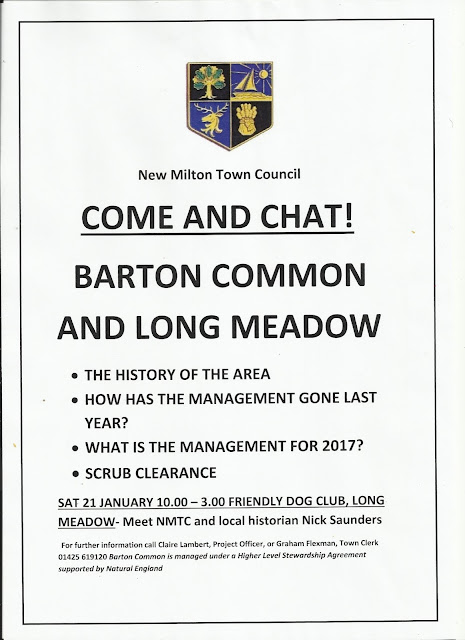 Posted by Long Meadow Community Group at 09:20 No comments: 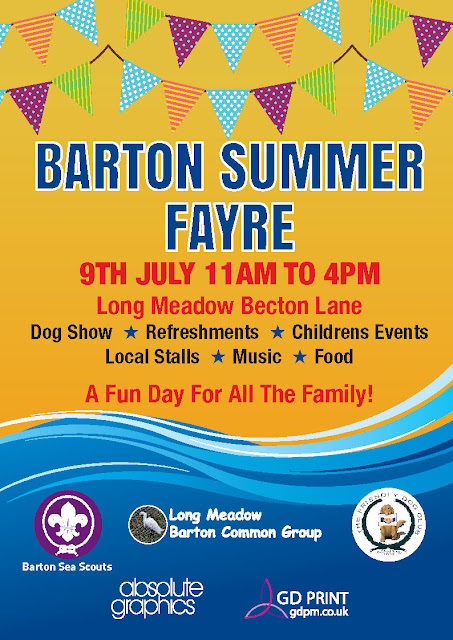 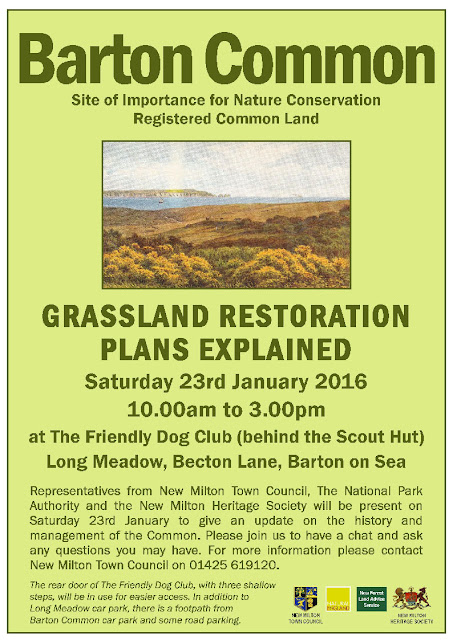 Posted by Long Meadow Community Group at 15:50 No comments:

Angela Peters and Paul Brockman will lead a short training session in the Woods north of Long Meadow on Saturday 21 November from 10am until 1pm. They will cover the following subjects:

A maximum of 12 people can be accomodated so booking is essential. Please email here.


Posted by Long Meadow Community Group at 14:05 No comments: 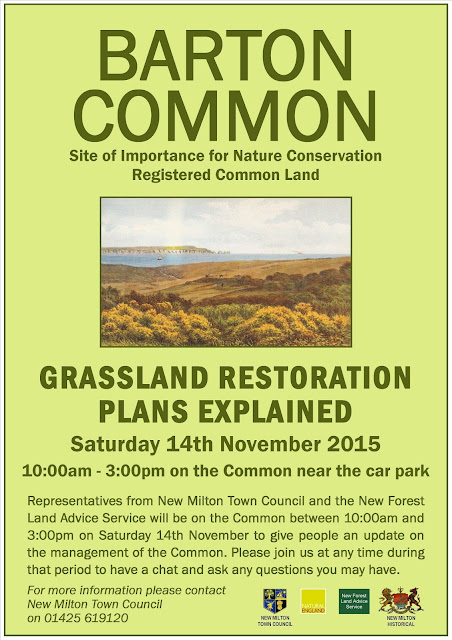 Posted by Long Meadow Community Group at 13:59 No comments:

Long Meadow Barton Common Group has been part of the below project. The 3 areas of wild flowers planted in Long Meadow from the group have been very successful and enjoyed by all using the meadow.

From the Daily Echo:


A WILDFLOWER project in the New Forest has been hailed as one of the best in the country by experts from Kew Gardens. Hundreds of people have helped grow swathes of native flowers at six community meadows and ten schools in the Lymington and Barton on Sea areas. The Grow Wild scheme aims to brighten up schools and public places as well as providing nectar for bees and other pollinating insects.

Those benefitting from the project include patients at Lymington New Forest Hospital, who have seen neighbouring meadows buzzing with wildlife. Grants of between £1,000 and £4,000 have also been awarded to similar schemes across the Forest.

Vinny Ganley, England Partnership Manager at Kew, said: “The Grow Wild project in the New Forest has been fantastic. “It’s one of the best examples from across the country of a community coming together to re-establish wildflowers and help our bees and butterflies.” The scheme has created colourful displays of poppies, corn marigolds and bluebells. Those involved include pupils at Pennington Junior School and Priestlands School in Lymington. Wildflowers have also been planted at Bransgore Primary School.

Project co-ordinator Gill Hickman, from Transition Lymington, said: “So many areas have been transformed by wildflowers. “My hope is that with these successes we can get similar schemes off the ground to inspire communities and enhance biodiversity.”

The success of the scheme has also been welcomed by Angela Peters from the New Forest Land Advice Service. She said: “We’ve been delighted to support this project, which has shown the flower of flowers to draw communities together. “It’s been wonderful to see so many children and schools getting involved. Their enthusiasm will be vital in future years to help conserve vital habitats for our wildlife.”

Other organisations involved include Barton on Sea Community Group, the Southern Health NHS Foundation Trust and the town councils at Lymington and New Milton.